I have since early childhood. been captivated by the 1800/1900 quite historic Century, “The Victorian period” ancient weapons, the very artistic and rather elegant houses , with amazing details, secret rooms, and the history that follows.

I have spent my life investigating the paranormal bridge between our world, and the spiritual one, and its quite interesting how most of our ” supernatural ” history, also has its roots from that time.

Vampires where set around that period, with its first rapports by people claiming to have seen them with there own eyes, or the famous Count Dracula from Transylvania in Romania.

Same century for developing the technology of “ghost capturing ” on photographs, as well as Charles Darwin & Samuel Morse, making history.

I go to Museums and Galleries as much as i can, to find inspiration, and widen my horizons for details in general.

I particular like the Metropolitan Museum in NYC, and the other day, i went with my dear friend David Pullman, who is a wonderful Artist, full of color and life.

Right now, they have an exhibition with not only Egypt, but China as well.

I have travelled a lot in both Egypt and China, and i am fascinated by Egyptian mythology and its ancient history, with similarities to the Mayans in Peru, premonitions, mystical forces, and energies, drawings of otherworldly “helpers ” and the fact thats its scientifically proven, by archaeology founds, that we are getting some what dumber, they have found proof of machines , tools and furniture, that where dated back to them. Astrology where invented, mapped and used as tools to predict, even control, the world.

As for China, i went on a 3 weeks trip through the beautiful and magical landscape, i went to this area named Guilin, which is near the Shadow mountains, with wild nature.

Regretfully we only spent very short time there, but its a little mountain village mainly used by writers to retreat, they had these huge birds called Cormorant´s, they dive down and pick up fish, and throw them in the bamboo boats, and are almost bigger than eagles.

Here are a few pictures of Guilin( i will add more personal ones soon). 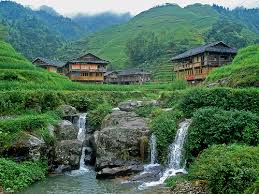 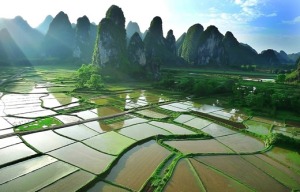 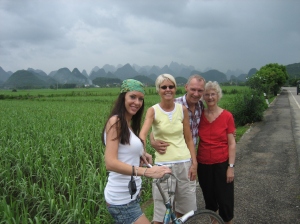 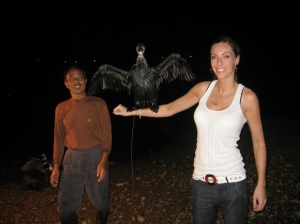 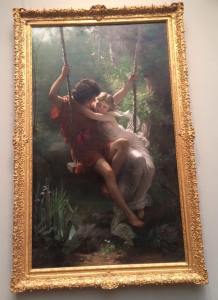